The Fellowship of the Injured 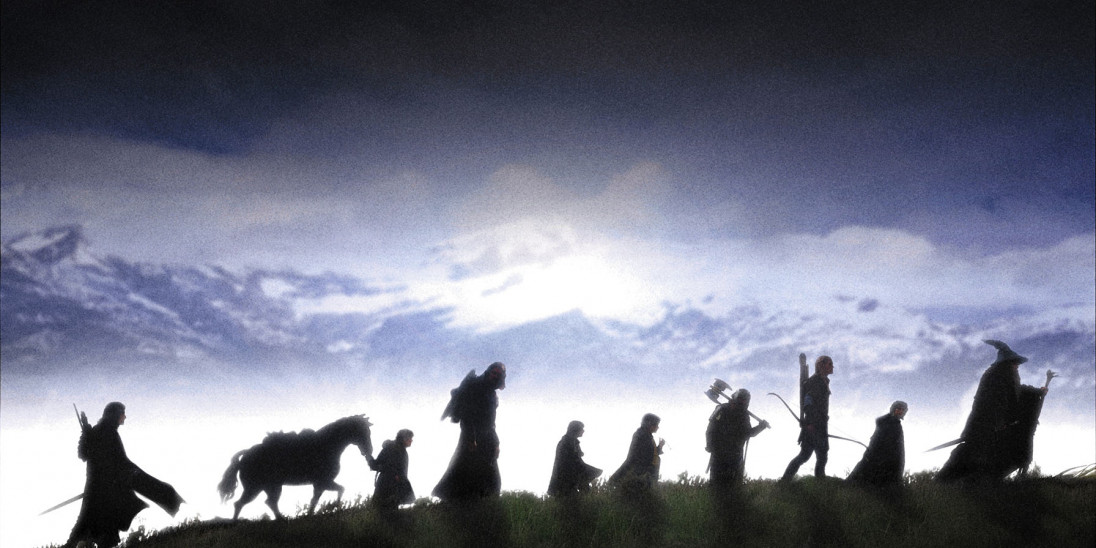 Almost a year ago Talo fell on me, and I broke my ankle and pelvis, and had to go through a long rehabilitation process. During this time, I wrote a book about my journey of healing and recovery.

Obviously, there aren’t many good things you can say about being injured, but if I really dig into the concept, I can say there were a few positive things that emerged from the situation. First of all, it helped me realize I am even stronger than I thought, and that I can tackle many challenges. It also puts your life into perspective, and you learn not to get worked up about little, unimportant shit. There are real dramas out there, and there’s no reason to get all riled up about other people’s bullshit.

Another positive issue that stemmed from my injury, is the fact that I’ve discovered a fellowship. A brotherhood of sorts. And who are my brethren? The injured people of the world, of course. I didn’t have to go very far to encounter people who have been injured and healed. Two relatives of mine were injured around the same time as I was – one rather young and the other one much older than I am. When people heard of my injury, stories of their own accidents and recoveries came out. A horse that fell on you is a conversation starter, at the very least. All the more so when you’re talking to someone who has experienced a serious injury.

A few weeks back I met a well-known riding instructor. I haven’t seen him in years, ever since I left the barn in Ramat Gan. I didn’t know it, but he had a serious motorcycle accident that damn near killed him. His injuries were far more severe than the ones I’ve suffered. He is still going through rehab, although he did come back to riding. We shared stories of broken bones and physiotherapy, and agreed that horses are the best therapy, period. It was an interesting, heart-warming conversation. I was happy to see him resolved and tenacious, even though his journey isn’t an easy one.

During the past few weeks, I’ve noticed that my usual butcher in the market isn’t there. His stall was open, but it was manned by other people, and I didn’t feel comfortable enough to ask what happened. Today I’ve finally seen him, and asked him where he was. And what do you know – he had a motorcycle accident, and was hospitalized for a few months. He’s got bolts and plates all over, but he’s back to work, and looks fine and happy. Another brother in the fellowship has healed!

I also discovered a lovely subreddit – r/brokenbones. It’s relatively small, but it has many people who want to share stories about injuries and healing. There’s also a  subreddit that I have opened, and I am trying to make it grow – it’s called r/InjuryRecovery, and I’ll be happy if you join in!

Look around you, we’re everywhere. We are the fellowship of the injured. We are stubborn, determined and strong. We are healing, we are talking about it and we are going back to our lives. Not many good things can be said about getting injured, but still, there are a few interesting rays of light, even in dark situations.

It’s been two years since my horse fell on me 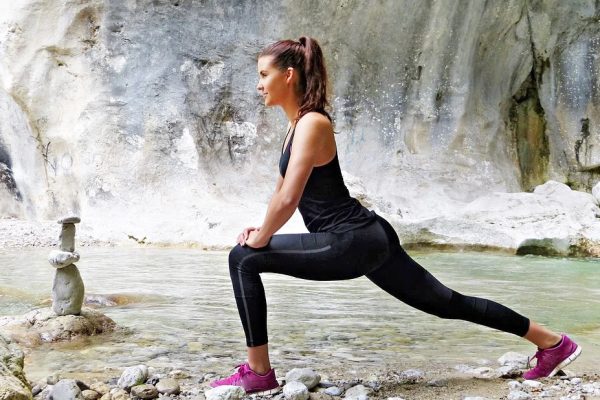