Birdcatcher Spots – A Rare Pattern on a Rare Horse

Talo is special in so many ways, but the first thing most people notice about him is his Birdcatcher Spots. Some think he’s an Appaloosa, but he’s not. Talo is a KWPN horse, and he was actually born chestnut brown. Over the years, he developed tons of birdcatcher spots.

Seriously, if you look up Birdcatcher spots on Google or something, you’ll see plenty of pictures of horses with a few white spots on them. Talo, however, has them all over – from his neck to his butt. None on his belly, though. He’s got a few on his face, too. 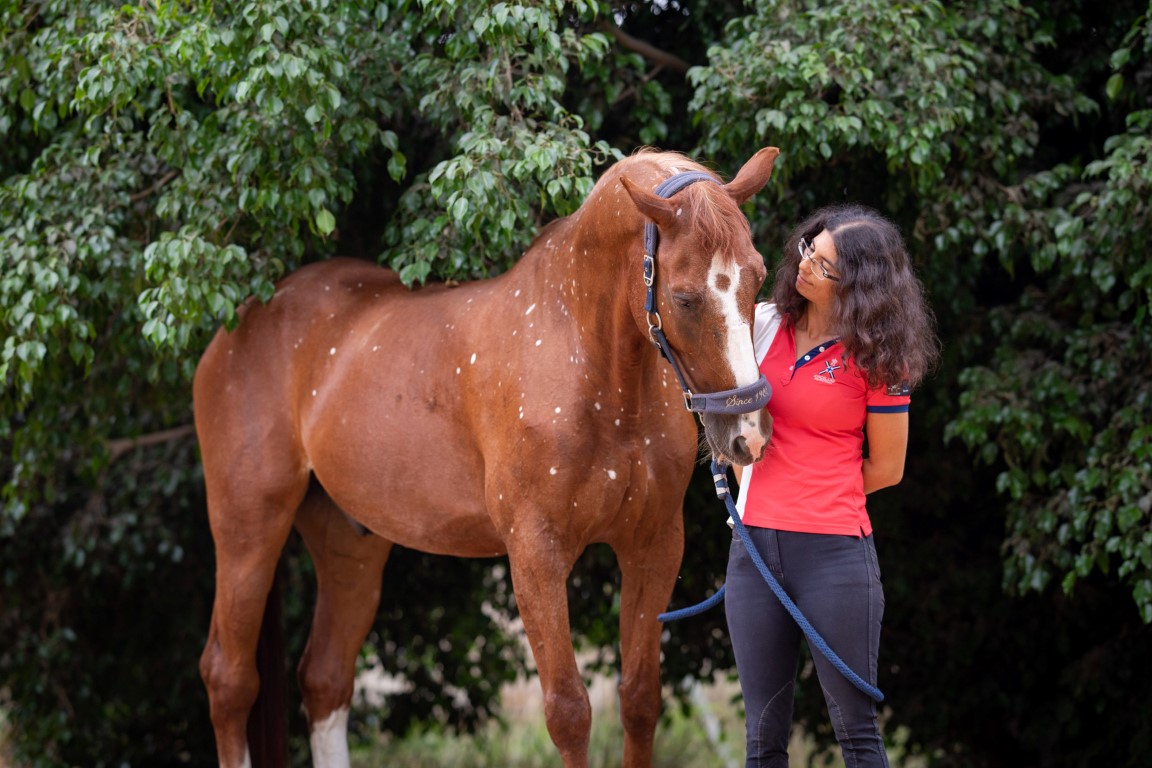 What are birdcatcher spots?

Previous Post
We are riding again (and pictures of Talo) 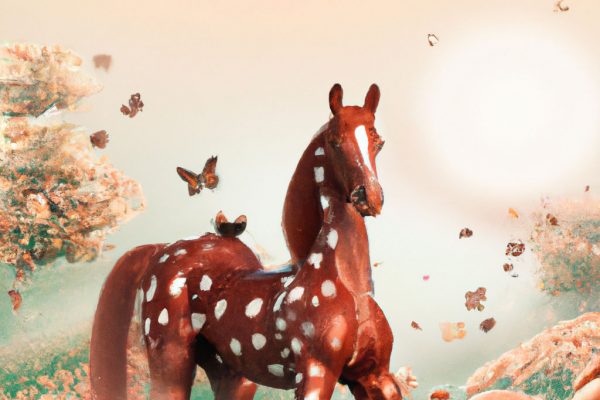